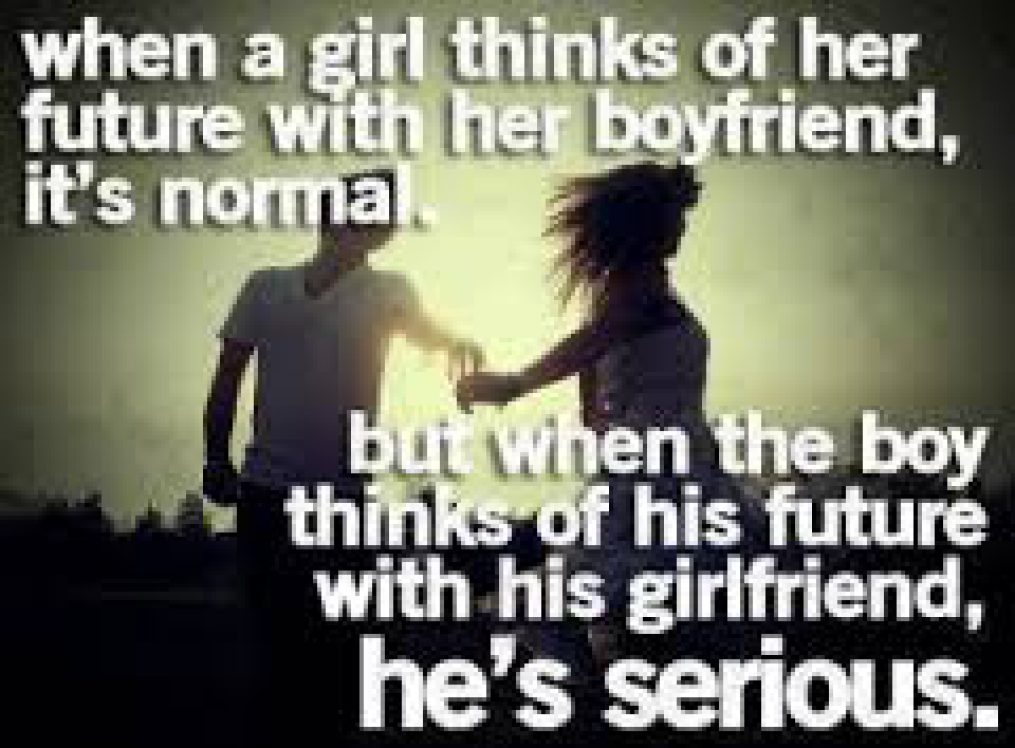 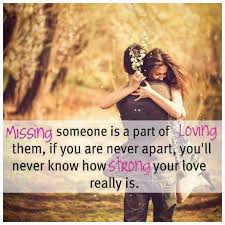 When you’re in a relationship and you develop a pattern of breaking up just to get back together again, after a while you won’t be taken seriously.  It’s like using a break up as a tool to get what you want.  Have you ever heard the saying “The boy who cried wolf?”  That’s what constantly breaking up and then making up is like.  This tactic won’t continue to work after two or three times.  It’s like you’re bluffing to get his attention.

If you have compatibility issues, then you may have to move on because you can’t make someone be the person you want them to be, unless they truly want to change.  If you are spoiled and always want to have your way, you should learn to compromise and develop better communication skills as it could be key to resolving many problems in the relationship.

Relationships aren’t always easy.  You have two individual personalities and attitudes to deal with.  There will have to be some give and take on both sides.  If your love is strong enough the relationship will survive.  When you are in a relationship that is worth saving, you should try to stay together and figure things out.  A relationship with constant ups and downs, like a roller coaster ride, could be a sign that you’re in a toxic relationship.  Hopefully, that’s not the case.

Sometimes it takes a break up for couples to miss one another and realize how much they really care.   Besides, it could be sweeter the second time around. 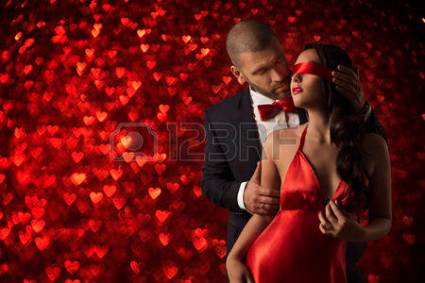 Sometimes when a woman is in love, she will be in denial or oblivious to all the red flags that are present early on in the relationship.  Women often hope they can change a man’s bad habits or annoying ways because she loves him and want the relationship to work out.  Your friends won’t have blinders on and will see all the alarming issues even when you are blind-sided by love.  You should pay attention to what they tell you, and keep your eyes open.

When you are in love, you must think with your head not with your heart.    Love can make you do crazy things.  I guess that’s why we often hear people say, “I hope he or she did it for love.”

Some women so desperately want to be in a relationship that they will hold on even when they’re not a good fit.  Society also contributes to this way of thinking by making women feel insecure about themselves when they are not attached.

Always guard your heart, be patient and listen to your gut.  It’s easier to fall in love, but much harder to mend a broken heart. 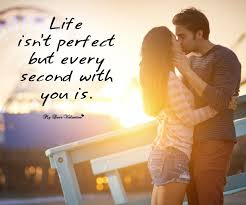 In relationships, opposites often are attracted to each other.  They can make a good balance and bring excitement and intrigue to the relationship.  It would require some compromise though since they may have different views in many areas.  If they have drastically different personalities, that could pose a problem when it comes to values and decision-making.  It could also become a power struggle if they are both alphas.  Aggressive people are usually attracted to passive partners.  Couples with very similar personalities usually will get along well, since they may agree on most things.  It would be a safe option to select a person with a similar personality, habits and values, rather than the opposite.

Have you ever wondered why good girls are attracted to bad boys?  It’s the mystery, excitement and the challenge that they bring, being the opposite of themselves.  In friendships opposites would be a good mix, while in a marriage opposites could become a challenge if a couple isn’t able to compromise and respect their differences.

There are some good qualities that opposites can bring to a relationship.  Their different experiences and views may contribute to an open-minded and well-rounded couple.  The qualities one person possess that the other don’t, could actually benefit the relationship.  There may be instances where you will have to come to a middle ground whenever you don’t see eye-to-eye.  If a person has never dated their opposite, it may be worth trying something different just for a change and see where it goes. 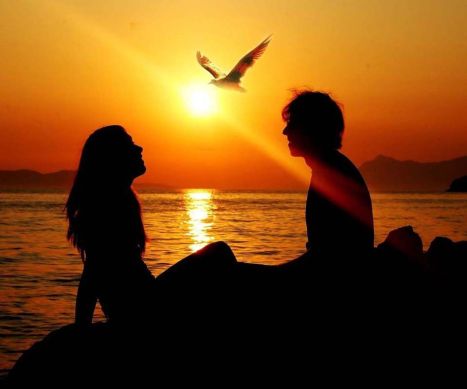 A relationship where sex is the glue holding it together, won’t last.  You’re in bed only a minimal amount of time in a day.  If you can’t get along outside of the bedroom, then there’s not enough compatibility between the couple to sustain the relationship.

Intimacy is very important in a relationship because it bonds and connects the couple, but respect, communication, compatibility and compromise are also needed to hold it together.  A passionless relationship won’t be fulfilling when there isn’t any physical attraction or sexual chemistry.

When sexual compatibility is all you have in a relationship, the passion will fade in time and if you don’t have anything else in common, you will drift apart.  Being friends as well as being lovers may be enough for the relationship to last despite the lack of sexual chemistry.